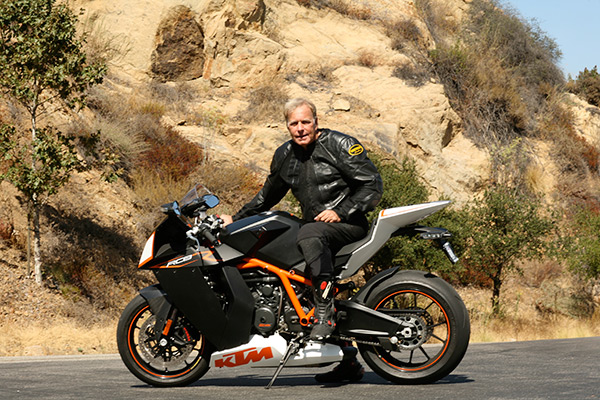 On behalf of the Nagelberg Bernard Law Group,

for taking the time to visit our website. I am aware that there are many alternatives when seeking legal counsel, and choosing a law firm for your personal injury case can be overwhelming.

As such, I hope my personal biography will help you decide that our firm is the right one for you.

I can recall as far back as grade school helping the little kid fight back against the class bully. That is why I chose to pursue a career in personal injury law. When I represent an accident victim against the "Goliath" insurance industry, it gives me a sense of pride and fulfillment.

It has been my personal mission as an attorney to seek justice by ensuring that my clients, who are hard-working individuals, are treated fairly and are justly compensated. 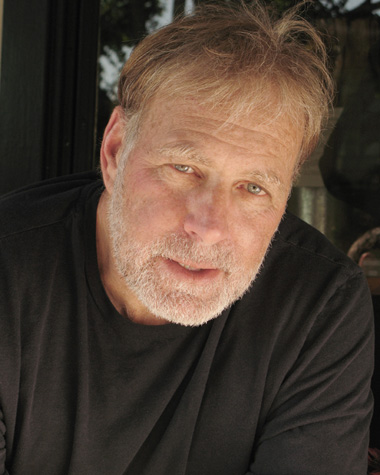 Larry Nagelberg was born and raised in Brooklyn, New York. He attended Florida International University where he received his Bachelor of Science Degree in 1976. That same year he moved to Los Angeles, Calif., where he attended Whittier College School of Law and graduated in 1979 with a Juris Doctor Degree. Throughout his law school years, he clerked at several law firms and was an active participant in community service activities, helping indigent citizens turn their lives around.

Larry Nagelberg is a nationally recognized personal injury attorney for his expertise as a consumer rights activist and accident injury lawyer. He has been involved for more than 30 years in all phases of complex catastrophic injury cases. He is an active member of the State Bar of California, the American Bar Association, the Consumer Attorney’s Association of Los Angeles and the Association for Trial Lawyers of America.

Larry Nagelberg has obtained hundreds of millions of dollars in settlements and verdicts for his clients: