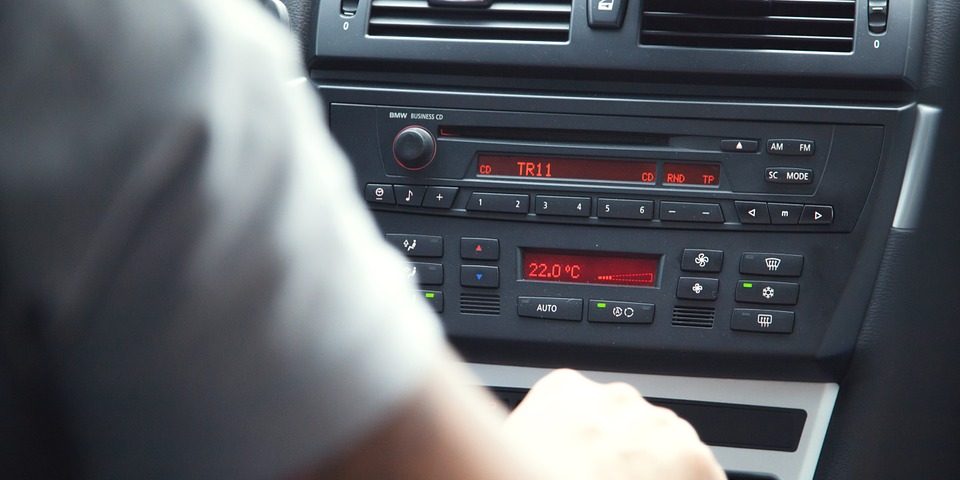 San Francisco drivers may not often be aware of the risks associated with allowing recalled vehicles to go unrepaired. But we like to remind them whenever we learn of recalls that could impact them greatly. Mercedes-Benz has recently launched four different recalls that impact vehicles over separate issues. Drivers who are serious about their safety and the safety of their loved ones should not ignore these campaigns — especially because at least a couple of them involve air bag issues that could lead to injuries and death.

According to the company, thousands of the 2016 Smart ForTwo vehicles are being recalled over a possible headlight issue that could eventually blind an oncoming car and cause it to crash.

Since drivers are not allowed by law to adjust their headlights since changing it manually may cause it to blind drivers, the company learned that its 2016 Smart cars may have been fitted with headlights that may be adjustable. To prevent crashes caused by this headlight issue, the company will have sealing caps installed for free so drivers may not adjust them manually.

This second recall is even more concerning since it could expose passengers to injury risks.

Impacted vehicles include the 2017 E300 and E300 4Matic vehicles. These units come with front passenger air bags that could fail to deploy correctly if the front passenger is seated on the edge of the seat, or if he has the seat in the reclined position, or if he isn’t fully seated. In any one of these scenarios, the air bag will fail to protect the passenger in the event of a collision.

To ensure this issue is addressed, recalled vehicles will have their air bag software updated entirely for free.

To stay safe and avoid crashes or injuries tied to these and other Mercedes-Benz recalls, follow this link. 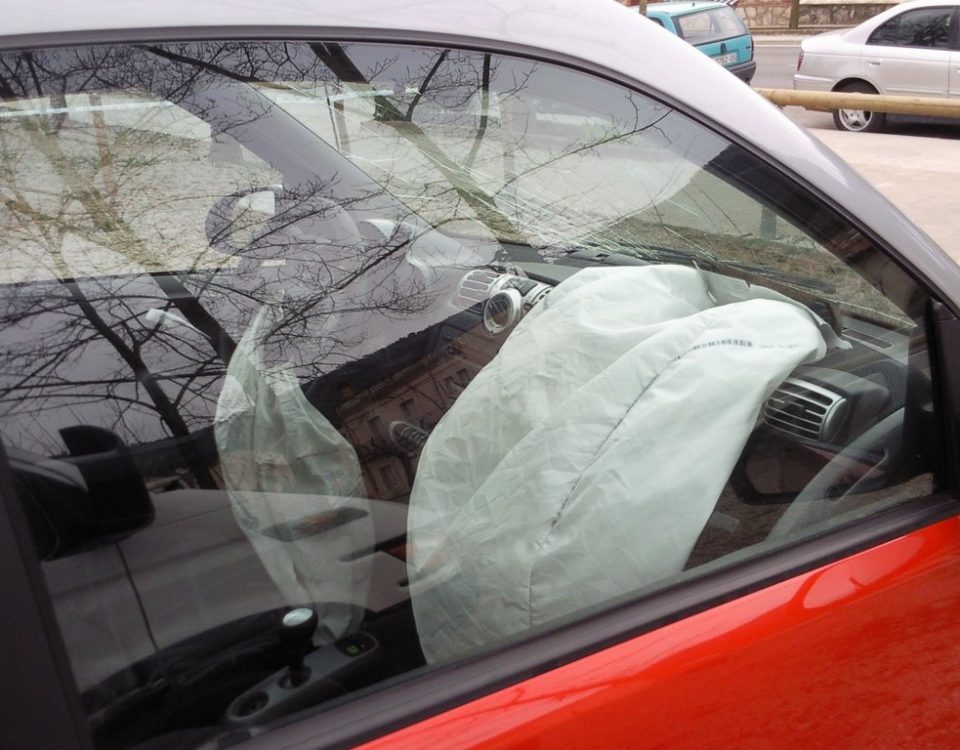 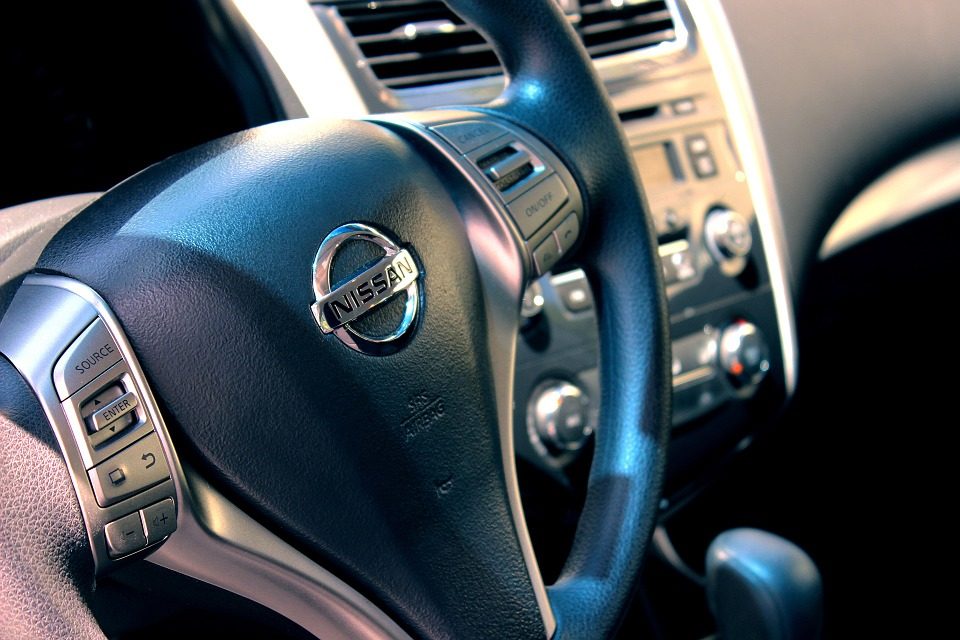 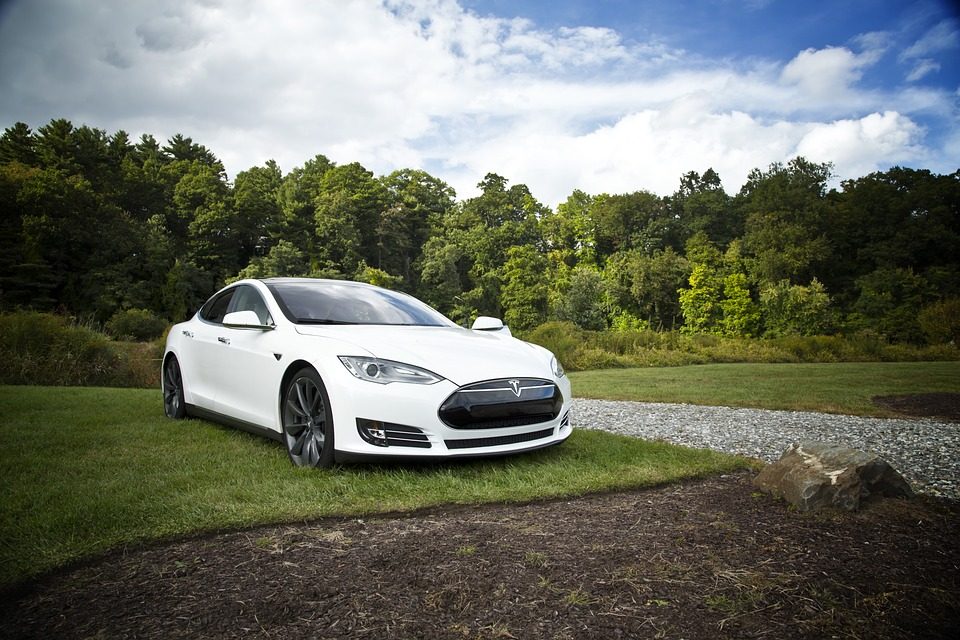