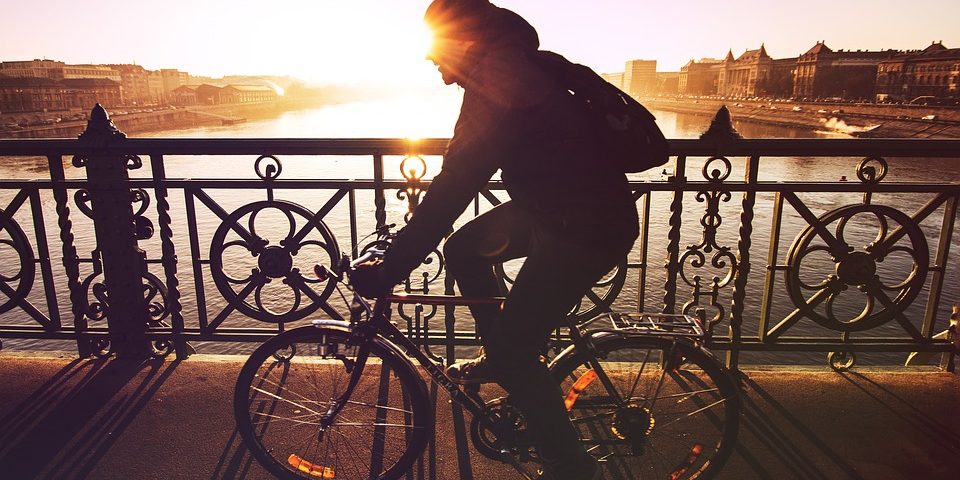 Accidents continue to happen too frequently in the Golden state. As a result, drivers, passengers, and motorcycle riders are injured, sometimes seriously or even deadly.

The latest accident to have been reported here in the state, however, hasn’t resulted in injuries to any of the classes of road dwellers we mentioned previously. Instead, a cyclist has been seriously injured in a South Lake Tahoe crash.

According to a series of news reports, a bicyclist was rushed to a Reno hospital sustaining major injuries after he crashed in the South Lake Tahoe area. The Tuesday accident exposed the female rider to major injuries that weren’t detailed by officials. Reports show that while the accident resulted in great pain and suffering, it was a a sole bicycle accident as it did not involve any other vehicles.

Hopefully, the rider is able to recover fully from this accident as injuries associated with similar occurrences may result in deadly collisions.

We hope authorities are able to confirm exactly what happened in this crash so that riders know exactly what they should do avoid similar occurrences in the past.

Cyclists should keep in mind that while drivers should always know exactly how to drive safely so that collisions are prevented, cyclists should always ride defensively to avoid accidents themselves. As we all know, many of us may feel overly confident while behind the wheel or while riding a bike. Neither situation is optimal as it will put everyone in danger.

Our thoughts are with the cyclist and her family, hoping for a quick and full recovery. But we also urge our readers to focus on the road to avoid accidents by all means. Crashes, whether involving cars, trucks, motorcycles, or bicycles may be serious. Driving or riding defensively will help you to avoid these accidents.

For more on this particular crash, follow this link.